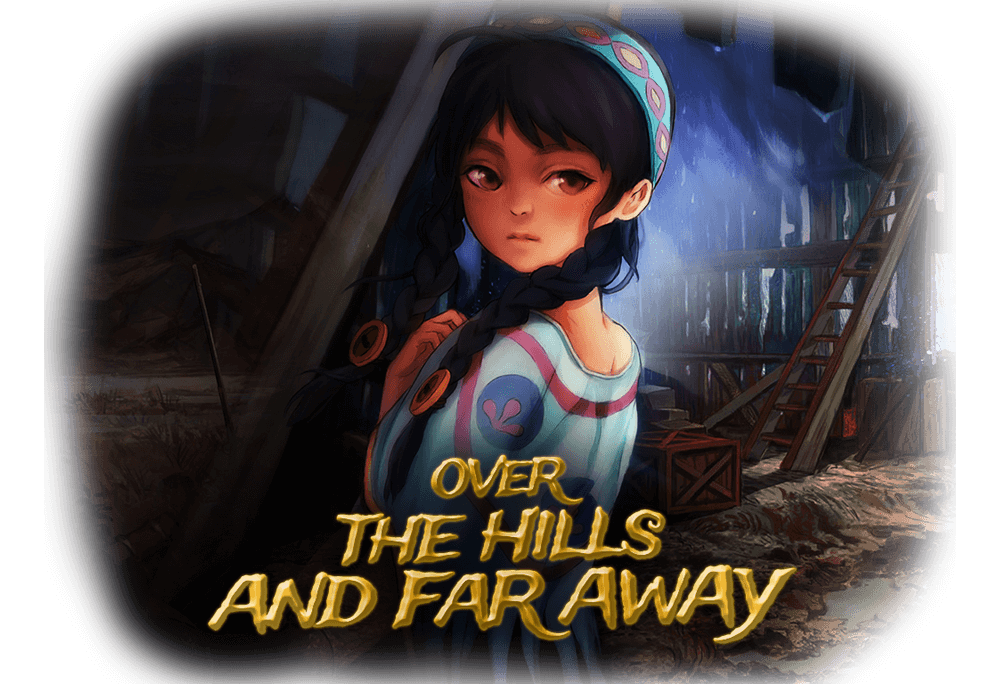 A heartbreaking visual novel, set during the War of 1812...

The War of 1812. Northwest Frontier. William Aubrey, a rogue redcoat of the once-glorious 41st Regiment of Foot, is on the run. Wounded and tired, he seeks shelter during a thunderstorm inside an abandoned barn. But when he gets there, he finds he is not alone. A young Shawnee girl, named Mai, is hiding from the rain too. Bleeding out and not wanting to brave the fierce winds outside, Aubrey decides to put up with her until the rains let up.

But will their accord outlast the rains; when both return to the bloodshed and the outside world?

Find out about the game's protagonists and antagonists...

In-game imagery, from scenes to CGs and more... 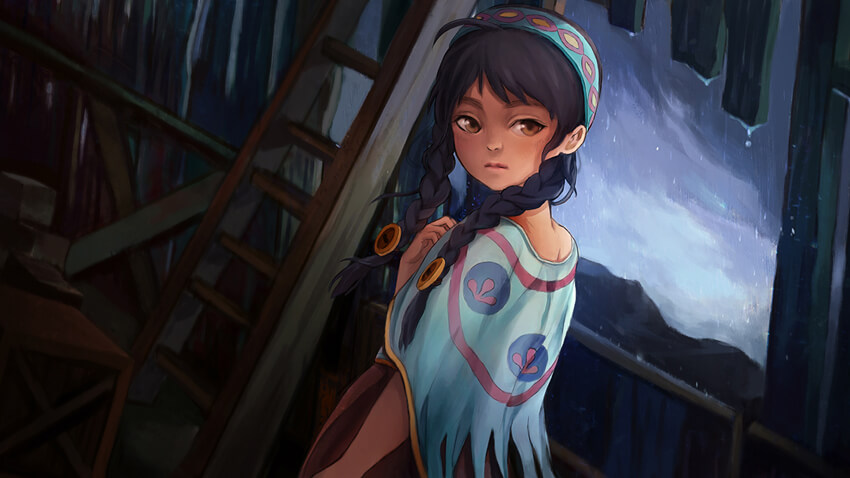 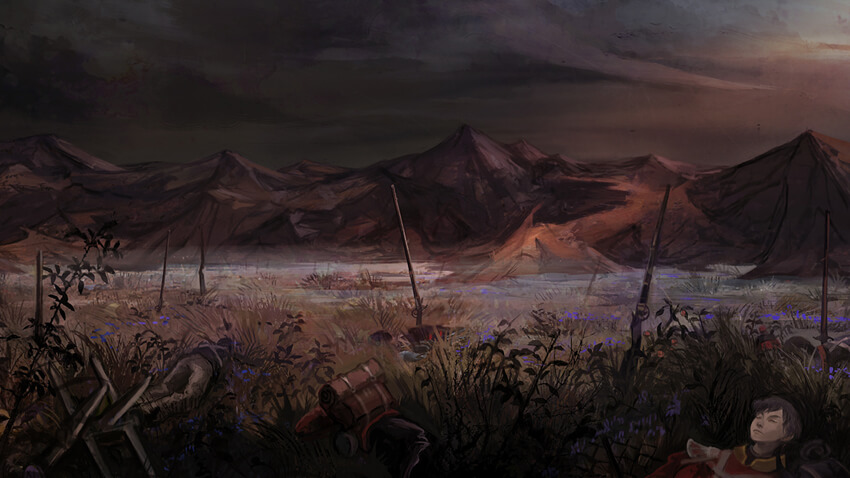 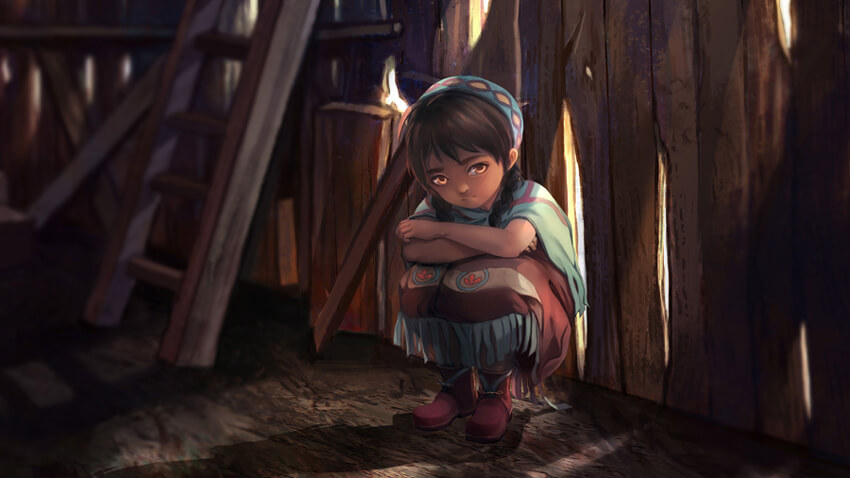 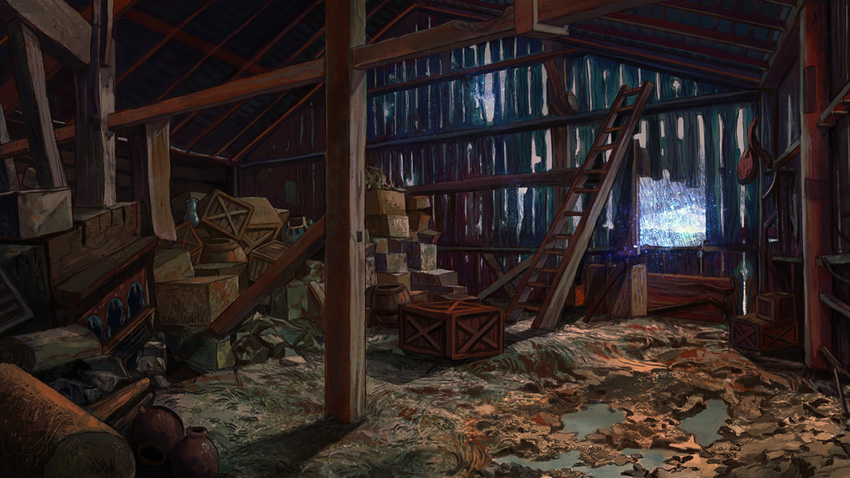 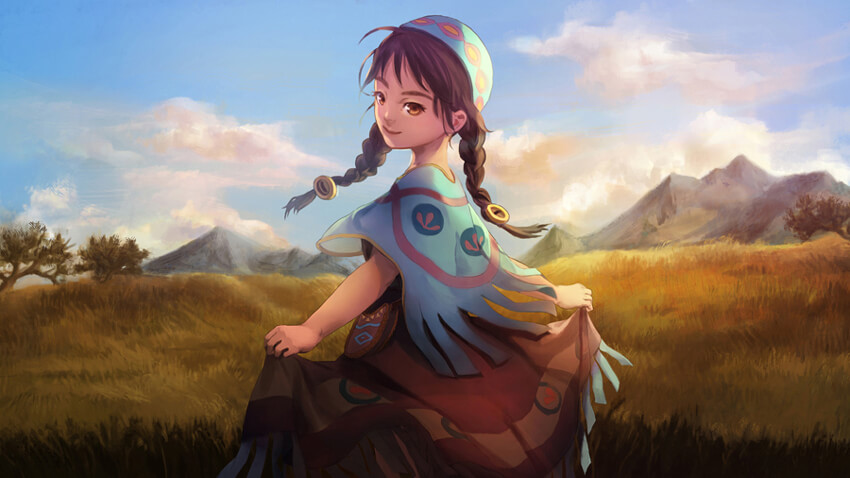 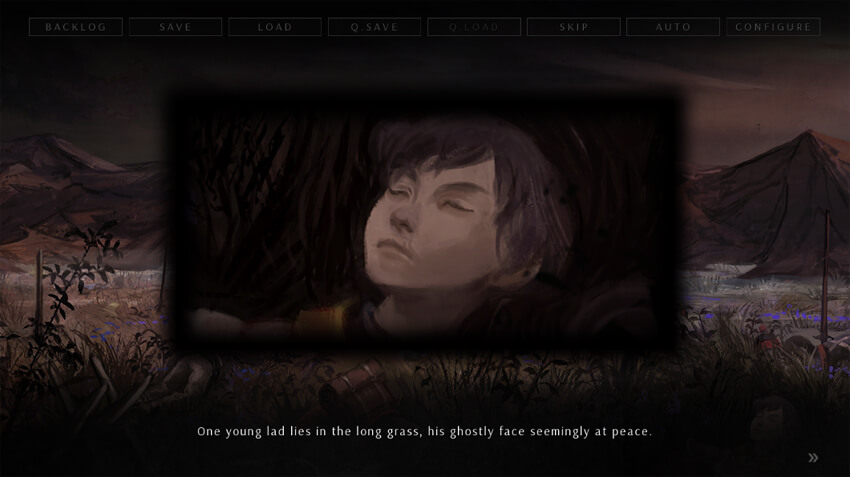